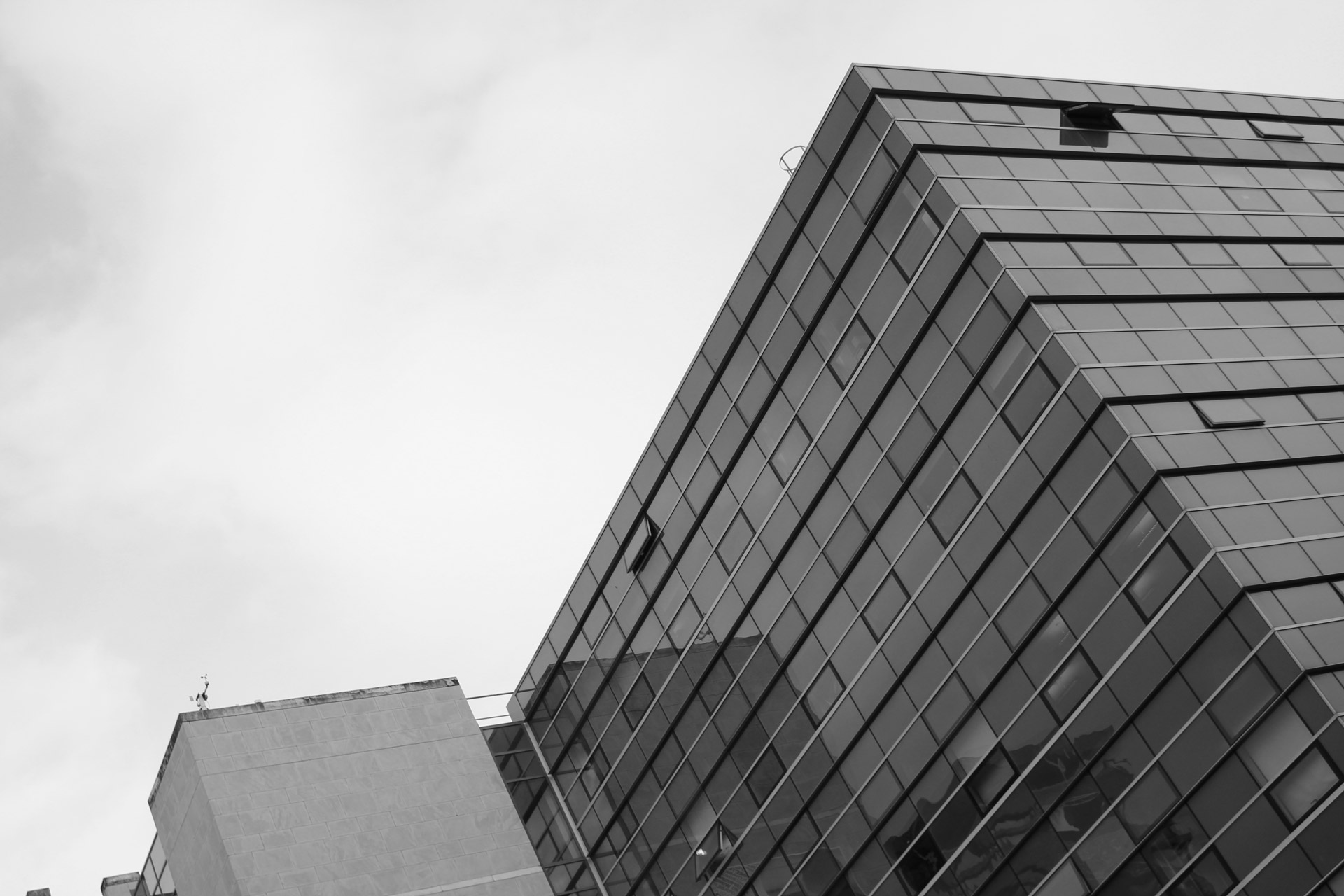 Making The invisible, visible - Breaking down barriers to access with immersive tech

Using immersive tech, like VR Video to improve accessibility - case study Geevor Mine accessible tour, Soundview created an accessible VR tour for the mine to allow access in virtual reality, at least to parts of the site that are otherwise inaccessible to people with disabilities.

This not only allows more access to the heritage site - it increases their revenue, tapping into the purple pound (the disability pound). This talk will showcase how emerging immersive tech can be used as a force for good.

Gareth can’t believe his luck. He’s had an amazing career, spanning a quarter of a century, as a radio and television news journalist, producer and director for both the BBC and ITV. He knows how to tell a great story and has won prestigious awards for doing what he loves. Video production in his DNA. He established Soundview in 2009 and goes by the "Three P’s" mantra: people, pictures and production.

Back to home page 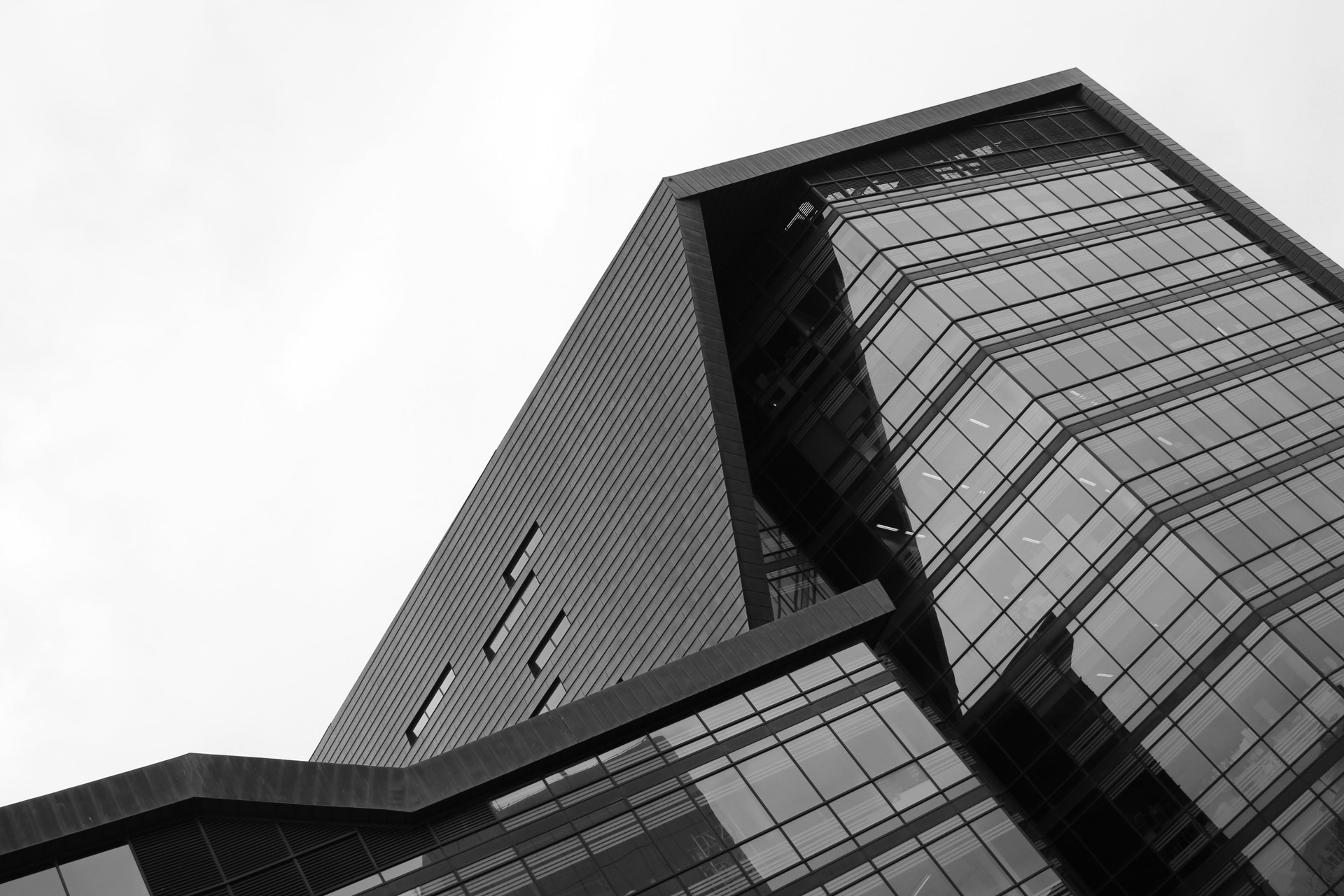 Tickets for the 2020 event are available today.